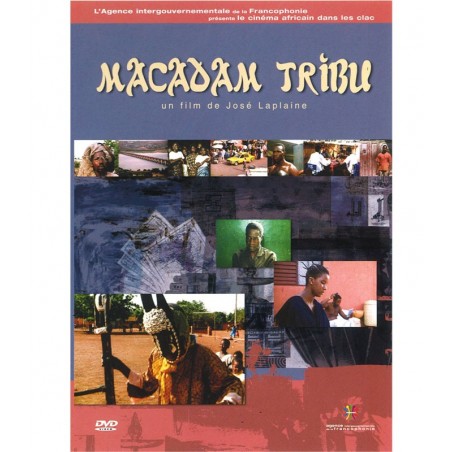 Four friends roam the streets, bars and boxing clubs in a bubbling and bewitching big African town. Mother Bavusi, for her part indulges somewhat in drinking and contemplates getting back the stall she used to occupy when she was dealing in wrappers in the big market, during father Bavusi's lifetime, when people still respected her. But one day, one of her sons decides to go in again for boxing in order to challenge kabeya, the former great champion. All and sundry in the district reports there to back him up, but unfortunately the fight takes on a bad turn.

12 other products in the same category: 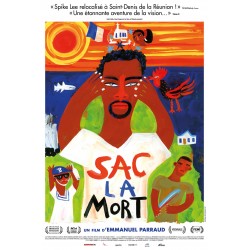 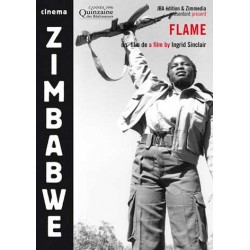 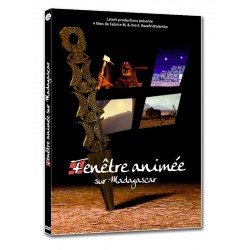 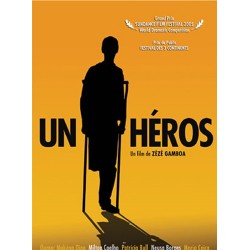 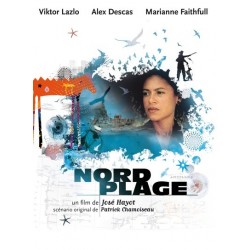 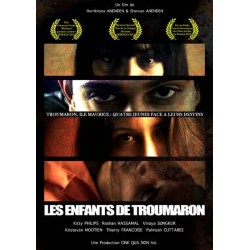 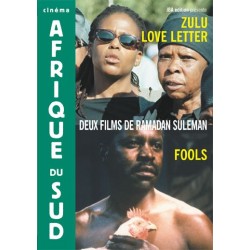 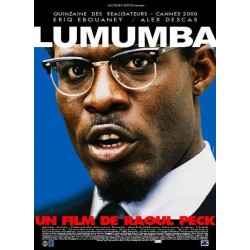 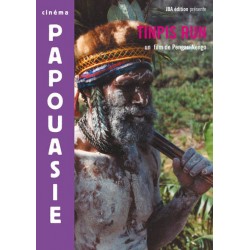